What You Need to Know About OTC Drugs 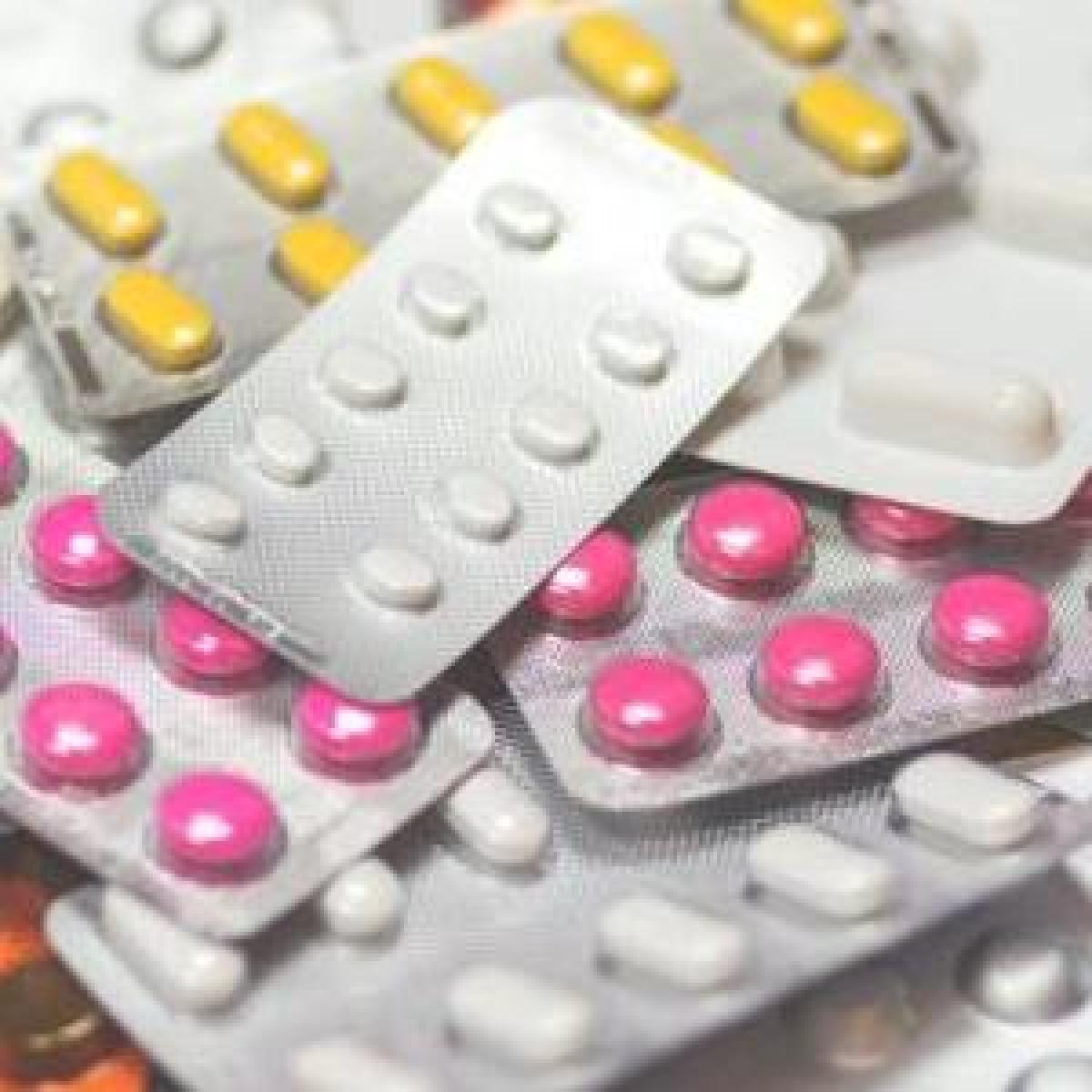 What over-the-counter medications should you be aware and wary of?  The most commonly misused ones are Dextromethorphan (DXM) and Loperamide.

It’s important to know that it is possible to become addicted and even overdose on over-the-counter medications.  When taken in large quantities both DXM and Loperamide can slow or stop an individual’s breathing, which can lead to permanent brain damage or death.  If an overdose does occur, call 911 immediately.

** In Arizona, you must be at least 18 years of age to purchase products containing DXM.