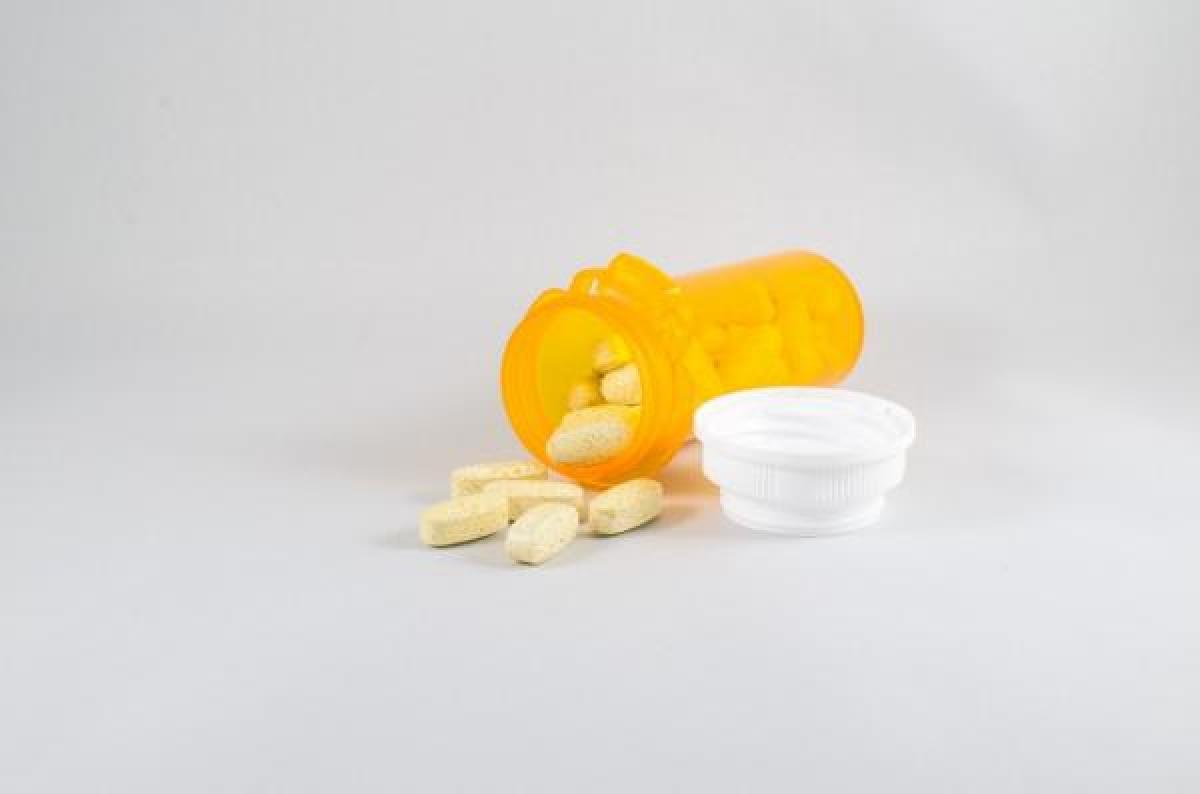 Nationally, there has been a significant increase in anxiety medication overdoses, including Xanax, Valium, and Ativan. Annually, about 70,000 children receive emergency care as a result of medication overdoses. According to a study published in the Clinical Toxicology Journal, there was a 54% increase in the number of cases of benzodiazepine overdoses among 12-18-year olds. What is even more alarming is that nearly half were intentional, whether it was to get high or to attempt suicide. In 2010, intentional exposure was calculated to be 36% and by 2015, it had risen to 48%.

There is also a rise in the severity of benzodiazepine overdoses. While the majority of teens do not die from the overdose, there was a 10 percent increase in patients who suffer from severe illness. The increase in severity can be linked to the fact that teens are mixing benzodiazepine with other substances. Researchers say throughout the study period 251 kids died from taking a benzodiazepine with other substances, while two suffered a fatal overdose from taking the drug alone.

If you or your child is prescribed benzodiazepine, talk to your doctor about the necessity of this medication, as there has been an increase in primary care physicians prescribing benzodiazepine for conditions other than anxiety.