What’s Up with Steroids? 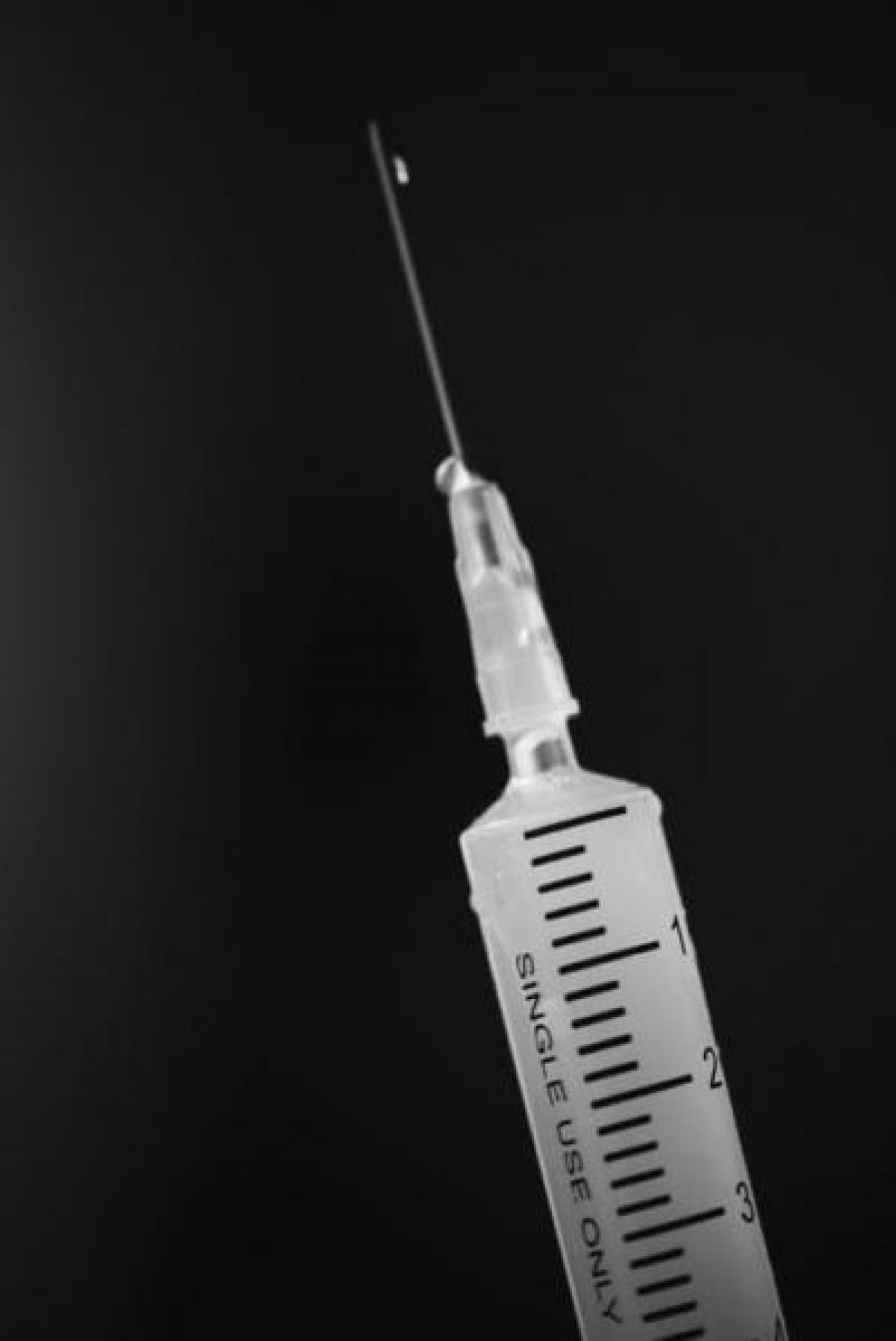 Steroids are organic compounds which the body makes naturally to combat disease and illnesses and to help balance the body when needed. The most common form of steroids seen in the body is in the form of a hormone. Two of the most heard about hormones that the body produces are the sex hormones known as estrogen and testosterone, with estrogen being predominate in females and testosterone in males. A problem regarding hormones is the abuse and misuse of anabolic steroids which are man-made versions of the male sex hormone, testosterone. These anabolic steroids may be prescribed to a patient to help with different issues in the case that the body does not produce enough of the hormone itself; however, it is commonly abused by athletes and bodybuilders in hopes of performing better in their respective activities. Abuse and misuse of anabolic steroids may cause extreme adverse effects on the body. These include:

Unlike other drugs, steroids are made by two different means; the body and synthetically. However, just because it is made and commonly used inside of the body, misusing steroids and having too much of the hormones inside of the body can cause extreme short and long term effects. The body is a phenomenal machine which keeps every single aspect in check and in balance and creating an imbalance in the system will create unwanted circumstances.