Below are just a few of the people who's lives we'e touched.
Scroll down or click on a photo below to read more.

If you think we can help you or someone you love, please contact us. 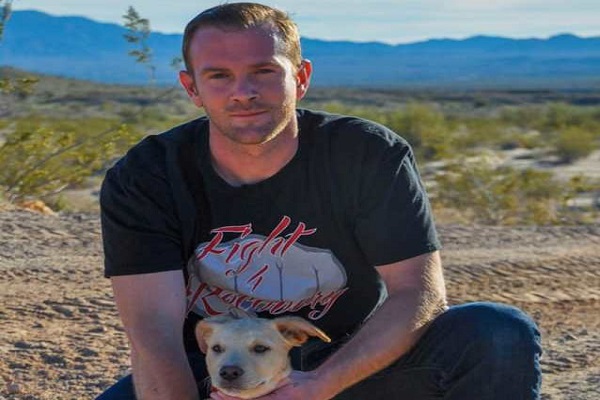 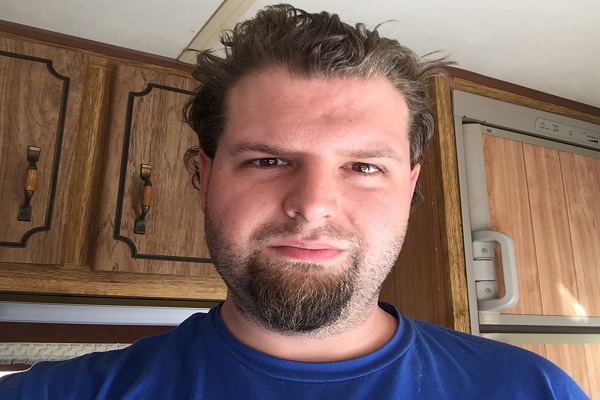 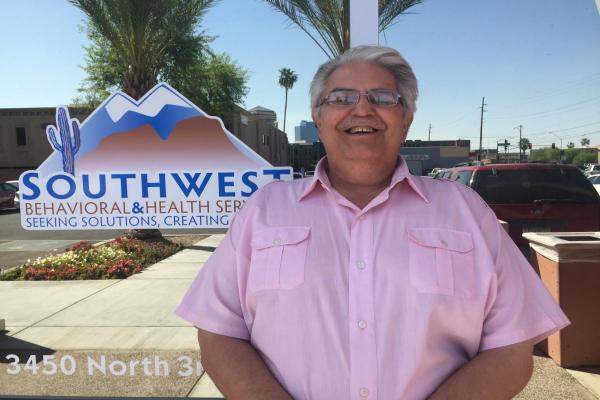 My name is DJ Vinsant. I am twenty-eight years old and live in Lake Havasu City, Arizona. I've been a heroin addict for about eleven years. During that time, I went beyond rock bottom. I went to prison, spending years in and out of county jails, and was homeless living under bridges and in park bathrooms with only one thought…how can I get more heroin? I never thought there was any hope for me. I always believed I would die an addict until one day a judge grew tired of seeing me and presented me with the option to either serve more time in jail or go to rehab. While in jail, someone from Southwest Behavioral & Health Services (SB&H) came to see me, and together we completed an intake packet for a rehab program at Marina Point. It was then that my whole life changed. Marina Pointe used evidence-based therapy to correct my negative thinking patterns and gave me the coping skills to maintain sobriety. Once I left Marina Pointe, I was a different person. When I got home, I continued with treatment at SB&H's outpatient clinic in Lake Havasu City. Things only got better from there. I now own my own addiction outreach program called Fight 4 Recovery AZ, and have been clean and sober for one year and one month. I am also now employed at SB&H, where I facilitate the same groups that I previously participated in as a client. I only see things continuing to progress in the right direction from here, but as of now, my life is close to perfect. Thank you, Southwest Behavioral & Health Services.

For the majority of Travis' childhood, since the age of 6 to be exact, he remembers being on some kind of medication. After one misdiagnosis after another, Travis was finally diagnosed with having Asperger syndrome at the age of 22 while attending counseling sessions at Southwest Behavioral & Health Services.

"I was referred to SB&H when my family moved out to Arizona in the mid-90s," says Travis. "My teachers were the ones who actually began noticing my disability and it became more prevalent the older I got. I've been in counseling at SB&H for a long time and their services have completely turned my life around."

In addition to seeking out counseling services, Travis was recommended to try SB&H's vocational training program.  He worked for one summer in the nonprofit's community garden and was then referred to a maintenance job, a position that he continues to hold today at SB&H.

"The job has helped me in more ways than one. I've begun to learn more about myself, how to communicate with people better, how to handle my money, the importance of having a strong work ethic and how to be professional," says Travis. "It's also allowed me to gain a little independence. I have my own car, my own place and my own bills."

In an effort to continue developing as a person, Travis became certified as a Peer Support Specialist in June 2017. In this role, Travis helps to run support groups and shares his story with other individuals who have Asperger syndrome.

"I want to help people the way SB&H has helped me. If I would've continued with things as they were before SB&H, I wouldn't have all the things I have today," says Travis. "They helped me to see that there were different alternatives to my life that I wasn't able to see. That's what I'd like to help people do as a Peer Support Specialist."

For decades, Paul struggled with addiction and an undiagnosed mental illness. It was not until 2003 that he was formally diagnosed with Bipolar, Depression & PTSD. It was in 2015 that he became a patient of Southwest Behavioral & Health Services and began finally receiving proper treatment.

Between 2003 and 2015, Paul suffered a series of hardships from health issues to living conditions, but he credits SB&H with being able to help him totally turn his life around – "They saved my life."

Paul explains that his SB&H counselors, BHTs & Peer Supports truly invested a certain part of themselves in him and his recovery. "They never gave up on me," he explains. "They were steadfast in their belief that I could recover," he added emphasizing, "the professionalism of my SB&H providers is without peer."

Besides receiving services from The Link and In-home treatment programs through SB&H, Paul also has also taken advantage of the Job Development Program that SB&H offers at its Community Resilience Center. He now works at The Café snack bar located inside SB&H's headquarters. Thanks to his job that SB&H provides to him, Paul is able to work and earn pay to supplement his disability income. "I'm able to have a purposeful, productive and dignified life," he claims.

"I'm a survivor," Paul says. "I'm one of the lucky ones. I worked hard with the SB&H providers to fight for my recovery. I made it through the darkness to the light at the end of the tunnel. For the first time in my life I feel truly hopeful for a bright future. I'm no longer expecting a crisis every time I get ahead. I'm steady. I've grown in leaps and bounds. There is joy in my life. I'm able to share that joy, in gratitude, with every person I come in contact with – especially with the SB&H staff that come to The Café every day. They all contribute to me by allowing me to be who I am. SB&H? It's simply the best mental healthcare company around. It's that simple!"