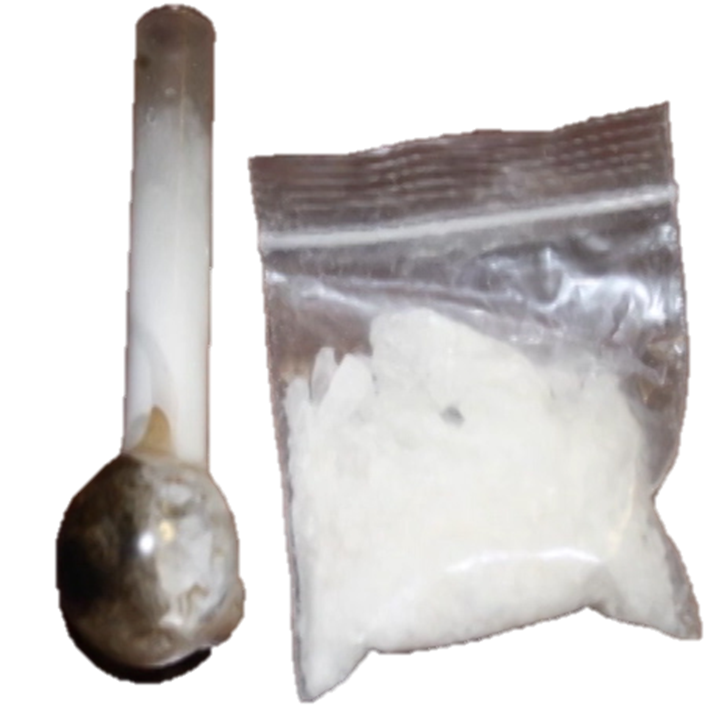 What Is It and What Does It Look Like?: Meth is a stimulant that can be snorted, swallowed, injected, or smoked (the form that can be smoked, crystal meth, resembles crushed ice). White or slightly yellow crystal-like powder, large rock-like chunks.

What Teens Have Heard: "Can keep you going for days."

Arizona Teen Facts: On a statewide level, meth use is at its lowest level since 2008.

Every Parent Should Know: Meth is a stimulant. Crystal meth resembles crushed ice. Meth paraphernalia can include glass pipes or bongs, scales, hand torches, syringes and mini Ziploc bags. A disturbing trend among female teens is using meth to lose weight. Weight loss is severe, but so are the side effects. Meth has a high potential for abuse and addiction, putting children at risk, increasing crime and causing environmental harm.